Kids from around the world photographed with their favorite things: "

Gabriele Galimberti takes photos of kids with their most prized possessions. 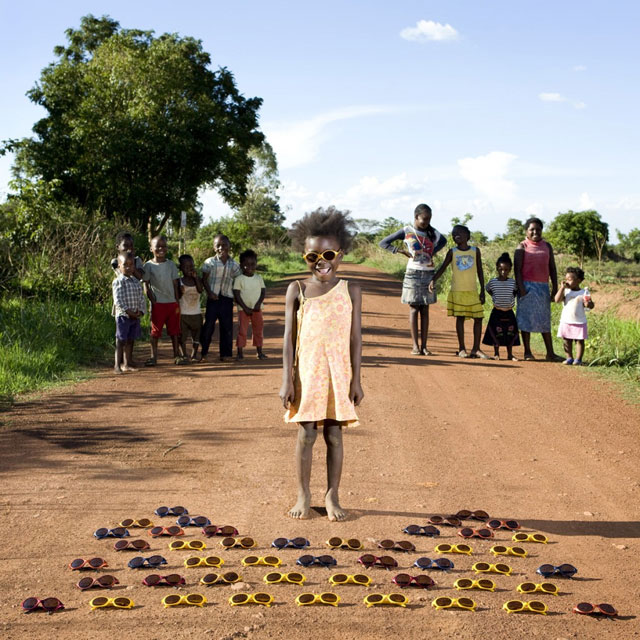 But how they play can reveal a lot. 'The richest children were more possessive. At the beginning, they wouldn't want me to touch their toys, and I would need more time before they would let me play with them,' says the Italian, who would often join in with a child's games before arranging the toys and taking the photograph. 'In poor countries, it was much easier. Even if they only had two or three toys, they didn't really care. In Africa, the kids would mostly play with their friends outside.'

This reminds me of Peter Menzel's photos of what families from different parts of thw world eat in a typical week. (via df)